Our aim is to develop a low cost, open source, seismic station for educational purposes.

We are currently recording the seismic signal with the  SEP, an educational sensor developed in the framework of the Seismology at School project. The software was developed by P. Denton and A. Lomax.  The daily seismogram records can be viewed here.

We are also working on the development of a seismic digitiser following open source hardware components: 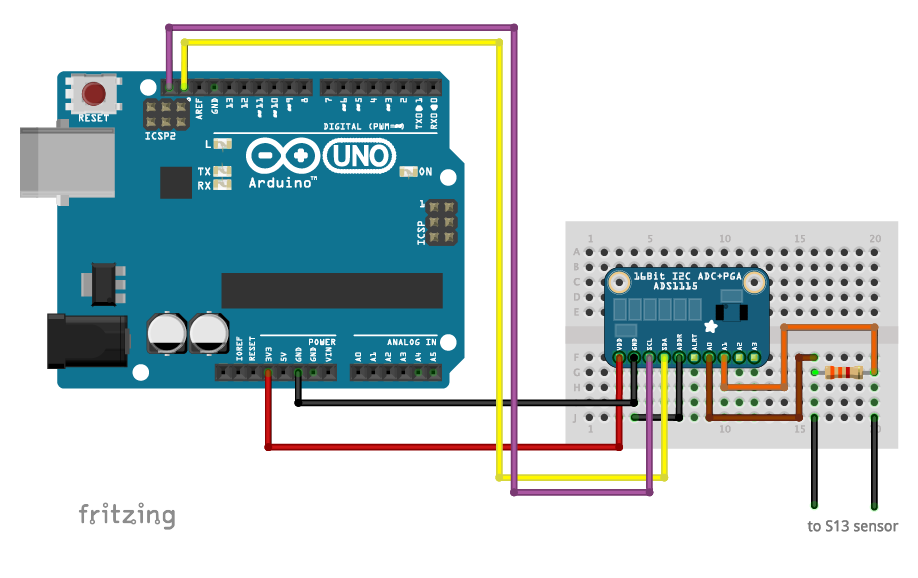 A simple Arduino sketch reads data from the ADS1115 and writes to the serial port with a rate of 20 samples per second. The Raspberry Pi reads from the Arduino serial port (connected via USB) and save the data stream to miniSEED files, a widely used format for the acquisition of raw seismic data.

The A/D converter is connected either to a Teledyne Geotech S-13 short period sensor, either to a slinky seismometers.